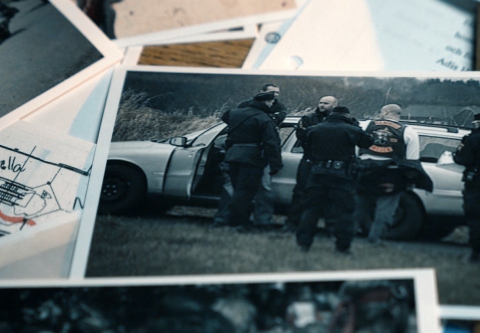 This sunday, the breathtaking story of Peter Rätz - a 29 year old bartender who accepted Swedish police’s offer to work for them as their man inside organized crime - premiered on SVT.

For nine years Mr. Rätz infiltrated MC-gangs, drug cartels and even the Russian Mafia, helping the police to cath and convict a large number of criminals and preventing several crimes. Eventually his identity was revealed which forces him to immediately escape with his wife and new born child. But as Swedish police had no plan to keep Peter Rätz and his family safe, he had to flee abroad and has since 2006 moved from place to place somewhere around the world to stay away from the price he has on his head.