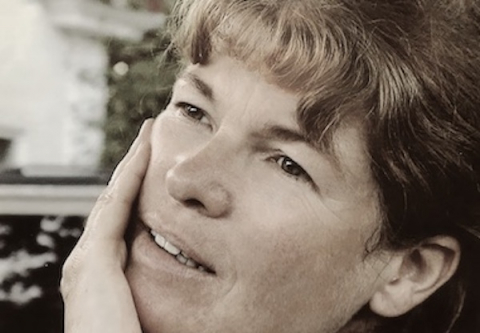 On June 1st, the true story of Ingmar Westlund beeing accused for the brutal murder of his belowed wife, premieres on TV4 and CMore.

It was a dark autumn night in 2008 when Ingemar Westlund found his wife beaten to death by a lake close to their cottage in Loftahammar.

First examinations of the crime scene and activities during the night of the murder lead the police to believe that the husband Ingemar had killed his wife. He was arrested and put to interrogations and further investigations for more than a week, before released - but still under suspicion.

It would take national police and experts, as well in forensics and profiling as in zoology, more than a year to eventually solve the case and free Ingemar from all possible suspicions. But for the villagers of Loftahammar the story was too implausable – Ingemar had to be the perpetrator.